At Gearing Rackner & McGrath, LLP, our dedicated team of divorce attorneys are skilled at drafting enforceable and creative premarital agreements. We strongly believe in the value that a prenuptial agreement adds to a new marriage and work to create creative solutions that will provide for our clients in the event of the unanticipated.

The Basics of an Oregon Premarital Agreement

In most aspects of life, the best way to deal with an issue that may later turn into a problem is to take preventative action. Oregon divorces are no different. By creating a premarital agreement, prospective spouses can rest at ease knowing that they will be treated fairly in the event of a death, divorce or legal separation. While a prenup is usually the last thing on a couple’s mind as they plan for their marriage, the reality is that a premarital agreement can provide stability and a sense of security, which can strengthen the bond between partners. Every marriage has its high and its lows, and sensitive issues will invariably arise in one form or another. By confronting these seemingly difficult issues early in a relationship, couples can ensure that they are on the same page and immediately begin enjoying their future together.

While nearly every couple can benefit from a premarital agreement, these agreements are especially appealing to those who have been through a difficult divorce in the past. Oregon prenuptial agreements are also a valuable tool that can be used by a spouse with significant debt to protect their partner from assuming that debt. Premarital agreements can also cover issues of a child’s inheritance, which might otherwise be decided by a judge. In short, a prenuptial agreement is recommended for anyone who wants predictability or control of how their debts, assets and income will be treated when the unexpected occurs.

• The marriage was void
• One spouse forced or tricked the other into signing the agreement, or
• The agreement was “unconscionable” in its terms.

Oregon prenuptial agreements are rarely unenforceable based on a void marriage. A void marriage is one in which the parties are closely related or one of the parties was already legally married at the time of they entered into a subsequent marriage. However, courts closely review prenuptial agreements to ensure that they are not “unconscionable,” which can be a complex analysis. It can also be complex to determine whether or not one party was coerced or unduly influenced into signing the agreement.

1. One of the spouses failed to reasonably disclose either their debts or assets;
2. The aggrieved spouse did not waive their right to know the other spouse’s financial situation; and
3. The aggrieved spouse did not have actual knowledge of their spouse’s financial situation and could not have reasonably obtained such knowledge.

Courts can also strike certain provisions in an Oregon premarital agreement. For example, if one spouse is forced to rely on public assistance (welfare) due to an agreement to waive spousal support, the court may strike this provision and order spousal support in an amount that prevents that result. This law protects the state from having to financially support an impoverished spouse that could and should be supported by the other spouse.

When creating a prenuptial agreement, it is essential to keep in mind the following, or else all or part of the agreement may be deemed unenforceable:

Disclosure: Full, reasonable disclosure is crucial in an Oregon prenup, and a party’s intentional concealment of their debt or assets can be fatal to an otherwise enforceable agreement.

Reasonableness: Unreasonable prenuptial agreements are the most likely to be deemed unenforceable by the court. Thus, even if one party brought significantly more assets into the marriage, it may not be seen as fair for that party to keep the same percentage after 25 years of marriage. 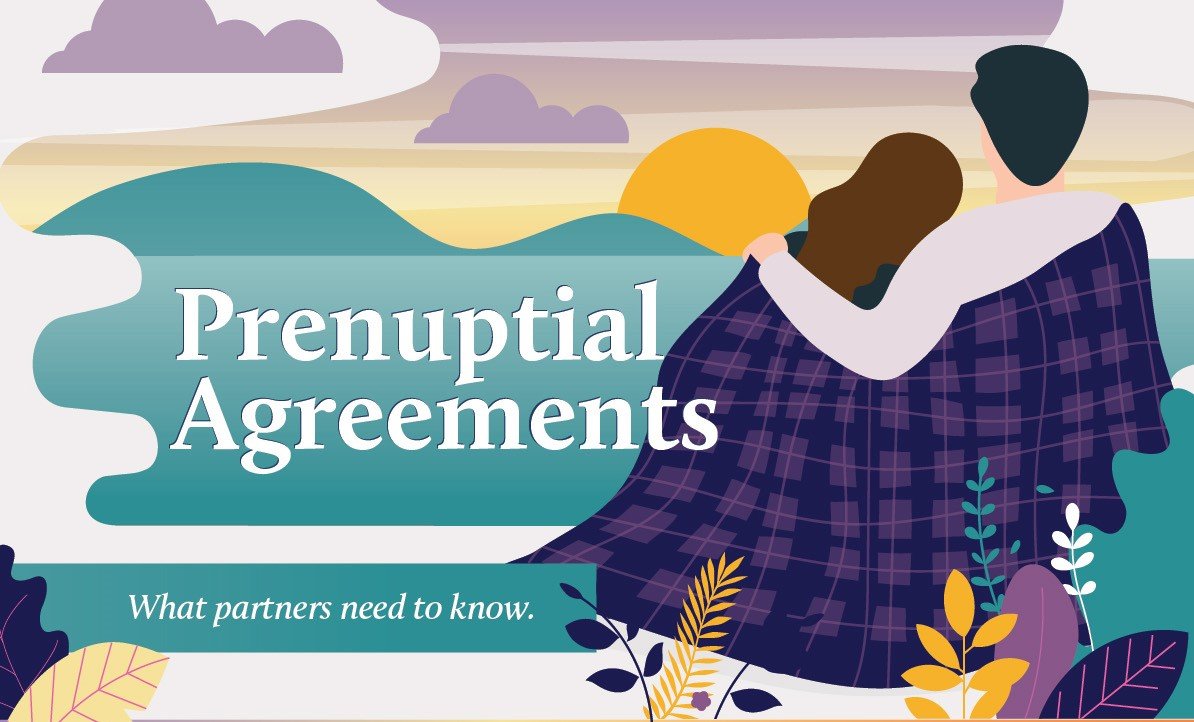 If you are planning to get married and want to know that you will be secure in the event of death, divorce or a legal separation, contact the dedicated Portland family law attorneys at Gearing Rackner & McGrath, LLP. Our Oregon divorce attorneys are highly experienced in the drafting of prenuptial agreements. We understand what to include in an agreement to protect our client while taking every precaution to ensure that the agreement is fair and enforceable. To learn more, and to schedule a confidential consultation to discuss your situation with one of our attorneys, call 503-222-9116. We represent clients in throughout Oregon and Southwest Washington, with convenient offices in Portland and Astoria.